Specially Processed American Me by Jaime Sunwoo is a surreal autobiographical performance using SPAM, the canned meat, as a portal into her Asian American upbringing and her family's experiences of the Korean War. It investigates SPAM's legacy in the military, its significance in the Asia-Pacific, and its influence on Asian cuisine through music, shadowplay, and cooking. Oscillating wildly between absurd humor and sober tragedy, Specially Processed American Me is a thought-provoking exploration of one of America's most misunderstood foods.

In addition to performances, Specially Processed American Me holds food history and storytelling workshops over a communal SPAM meal. To learn more, see our Workshops and Performances pages and follow @speciallyprocessed on Facebook and Instagram.

For our latest performances and workshops, visit our Upcoming page.

Specially Processed American Me was developed through FailSafe, Leviathan Lab, BAX Upstart Program, Barn Arts Residency, and the HB Studio Rehearsal Space Residency, with support from the Queens Council on the Arts' Artist Commissioning Program, Ms. Foundation for Women in association with Asian Women Giving Circle, the NYC Women's Fund for Media, Music and Theatre by the City of New York Mayor's Office of Media and Entertainment in association with The New York Foundation for the Arts, and The Jim Henson Foundation. 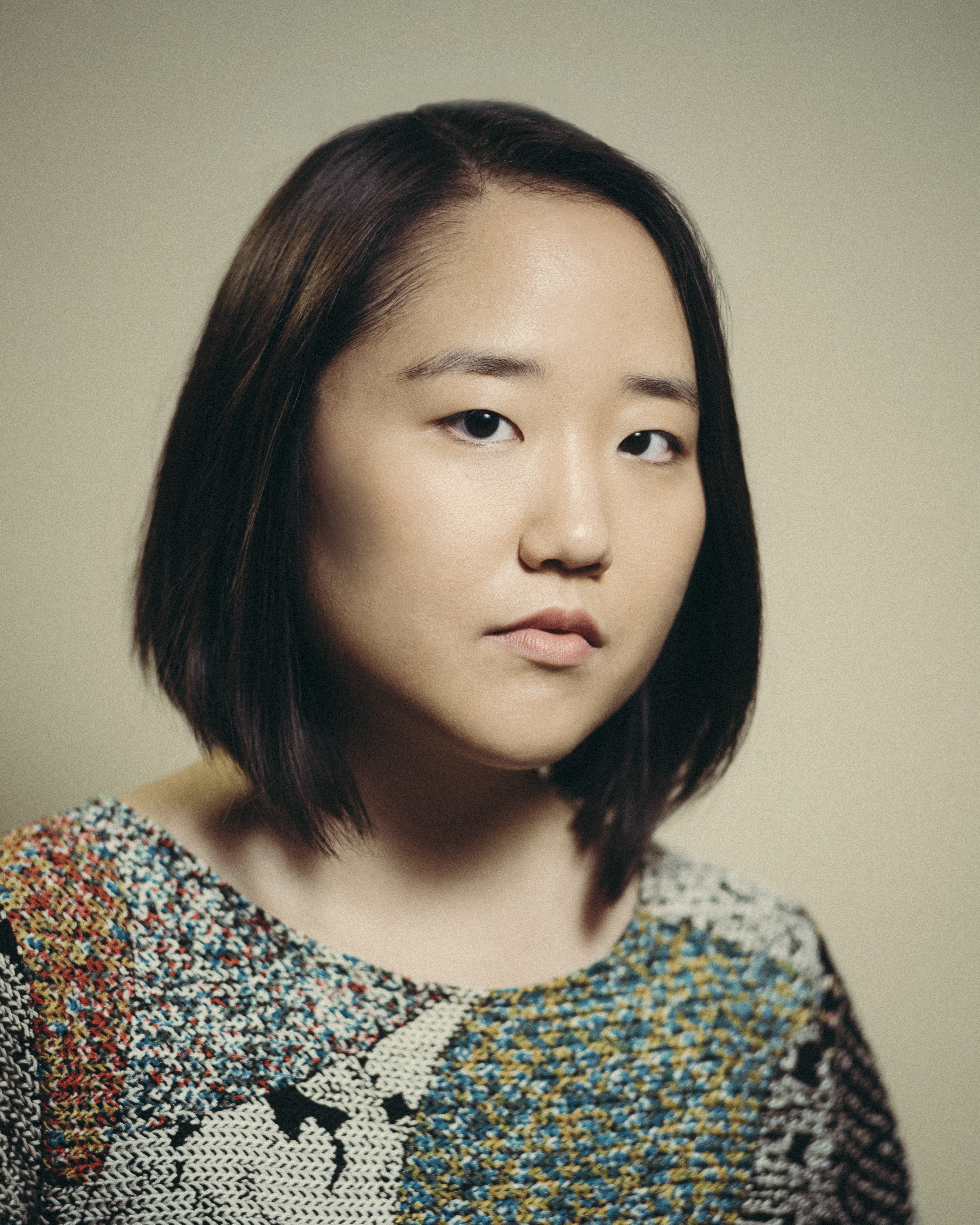 Jaime Sunwoo is a Korean American multidisciplinary artist from Brooklyn, New York. She creates multimedia performances in galleries, theaters, and public spaces. Her works connect personal narratives to global histories through surreal storytelling. She studied art at Yale University, and is an alumni of The Laundromat Project for socially engaged art. Her work has been seen at Park Avenue Armory, Abrons Art Center, BAX, JACK, The Tank, and Flux Factory. She is currently a Ping Chong & Company Creative Fellow. jaimesunwoo.com